The Trustees are principally concerned with providing support for the performance of contemporary music, which may include commissioning of new work, non-commercial recording or even publication.

The Trustees will occasionally provide funds for research projects not being conducted under the aegis of an academic institution.

In all cases, the Trustees need to be convinced that their support will have a significant bearing on the viability of the project in question. They will usually not support projects with a very large over-arching budget or where the budgeting is unclear or largely speculative.

The Trustees have noted that in a number of applications they have been invited to make a grant equal to the total cost of the project where a commercial organisation has a specific interest whether as a publisher or as an impresario. While the Trustees are prepared to consider making grants in such circumstances towards the cost of a project which is essentially non-commercial, they will always have greater sympathy for those projects where the organisation involved is making some contribution towards the risk.

The Trustees will be pleased to receive applications for assistance with projects that fall within one of the following categories:

(b) Larger projects or concert series (generally £2,000 and over)

(c) Multi-year partnerships may be considered

Applications may come from individuals, organisations, or other charities. The Trustees do not wish to consider applications for which there are existing official schemes of help, but rather to devote their efforts to projects where funds will make a difference. 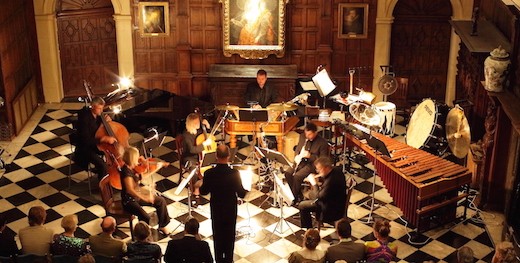 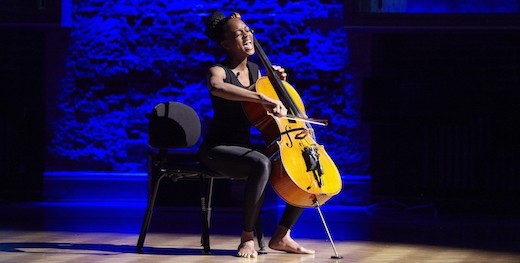